Dr. O’Connor is also available for telehealth visits at doxy.me/drjoconnor. Please call our office to set up an appointment.

We provide our patients with the best care.

Give Us A Call 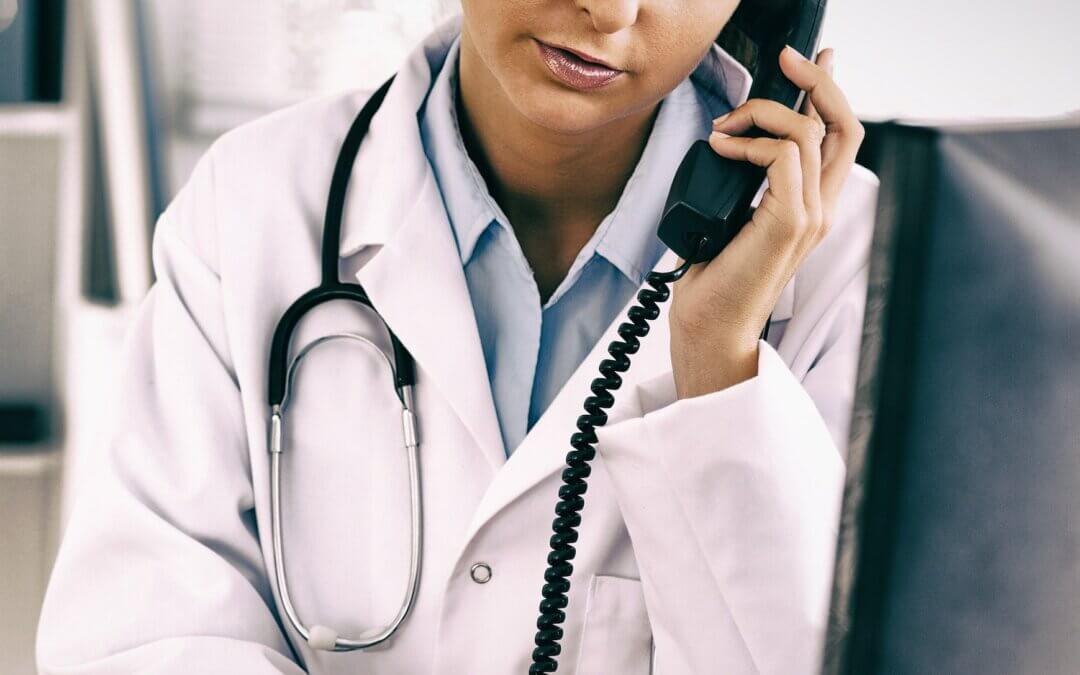 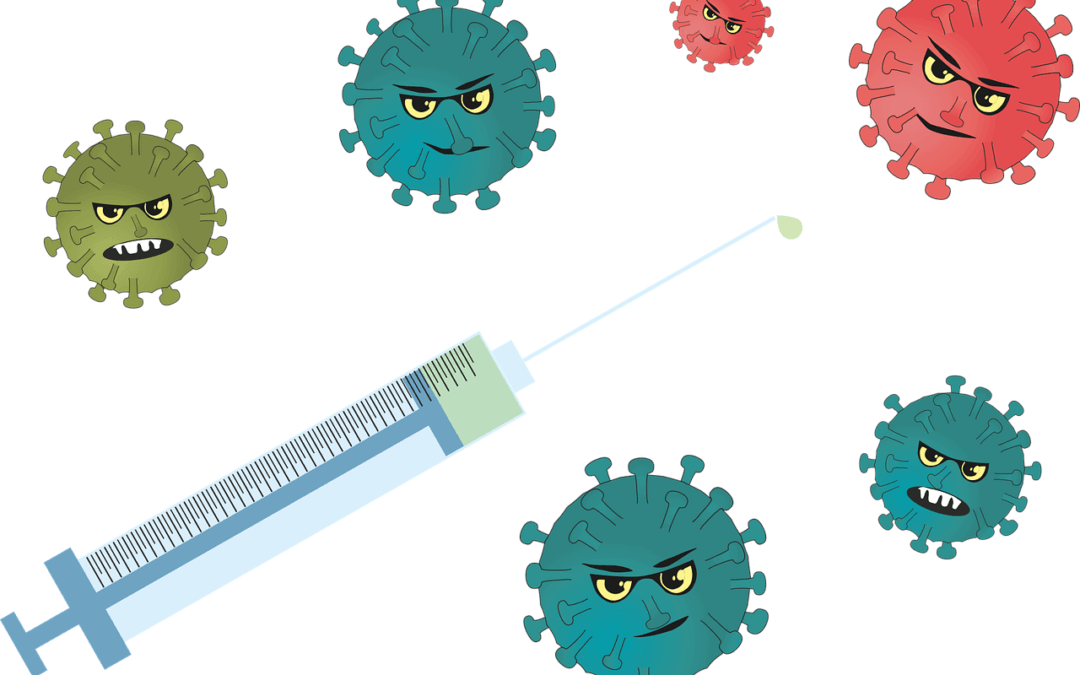